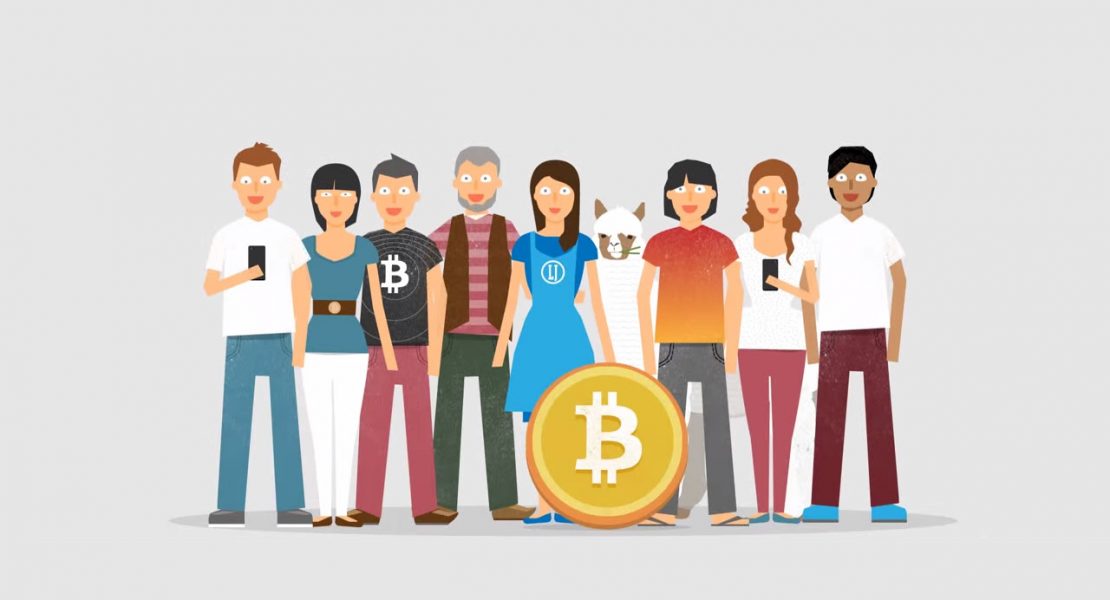 The digital/virtual currency Bitcoin is becoming more and more popular in private people’s economy. It is not only darknet users but also common people and even financial investors that are looking at it. Bitcoin has been around since 2009. At that time, the currency was only a few pence. Behind the virtual money is the idea of ​​creating a currency that is independent of states, central banks and monetary policy. It was invented during the financial crisis.
The virtual money is produced by complex mathematical methods. The reputation of Bitcoin has suffered several scratches: Among other things, hundreds of thousands of “coins” disappeared from the MtGox platform, where bitcoins were exchanged for real currencies.

The German financial news site Deutsche Wirtschaftsnachrichten writes about Bundesbank’s reactions to Bitcoin. Bundesbank has officially commented that Bitcoin is dangerous but it does not want to forbid the currency. The central bank itself is working on an own virtual currency and investigating the blockchain technology, albeit with only a small team.

Those who trade with the virtual coins could potentially suffer great losses, said board member Carl-Ludwig Thiele. “Bitcoin is a speculative object whose value changes rapidly.” From the Bundesbank’s point of view, bitcoin is not a suitable nor safe medium for storing assets. This is shown by a glance at the “very fluctuating exchange rates”.

Thiele, however, sees no reason to strive for a ban on bitcoin as a means of payment. However, users should not be breaching any anti-money laundering rules. Bitcoin also does not pose any threat to the financial system, at least as long as it remains a marginal phenomenon. Per day, only 350,000 transactions with the digital bar is made all over the world. As a comparison, 77 million bank transfers, direct debits and card payments is handled in Germany alone.

The virtual currency gained 25% in shorter period than a week alone. It is gaining traction and some experts see a good future in the network currency. “Bitcoin is a means of exchange which is not issued by a central bank, but by unidentified actors. I do not see it as a currency, “said Thiele. “We can only warn people not to use the bitcoin as a value preservative. But we do not make investment decisions for the citizens.