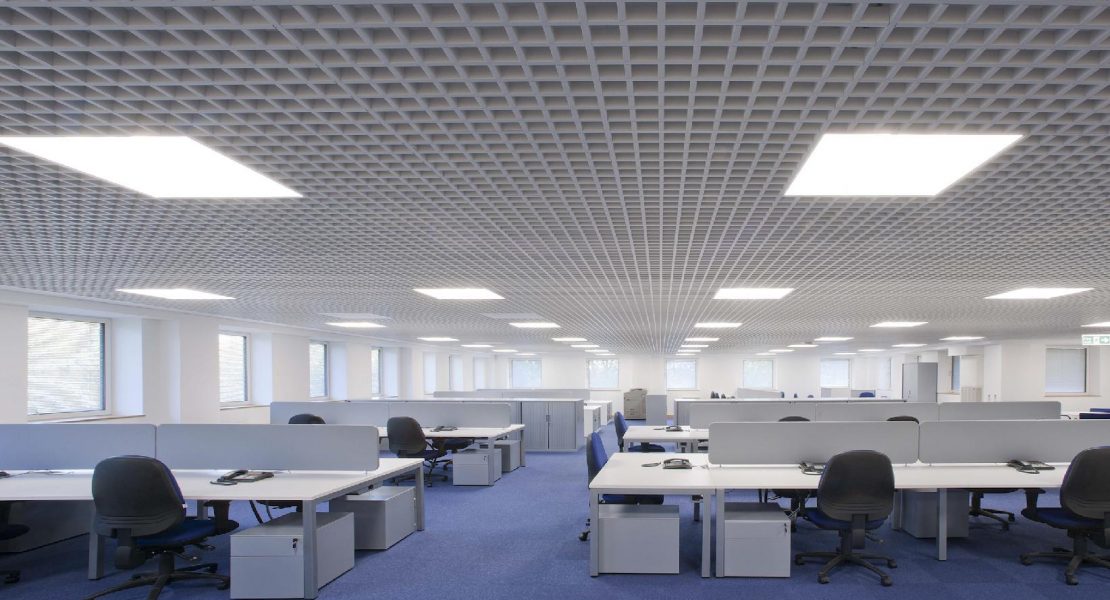 After our latest post about LED lights we received a lot of positive feedback from our readers. Today we will continue to talk about LED technology and its pitfalls. The LED market has continued to grow ever since it was first discovered as a real alternative to halogen lights. The advantages LED technology provides are many but there are also some concerns surrounding the latest lighting products that exists on the market today. For example, many Chinese manufacturers often use low quality components which has a big negative impact on both quality and lifetime of the led lights. If you compare a led downlight from a German or Finnish brand such as Mueller Licht with the unknown brands coming straight out of China there will be several noticeable differences in both lumen output as well as build quality.

Led magazine has reported about many severe problems as of late facing the 2017 batch of LED panels being manufactured in China. The problems have affected led panels in both the lower price range as well as panels in the midrange. High quality panels from Osram, Philips and Verbatim have not been affected by this problem as they are manufactured in established factories with high level of quality control. A led panel from finish Valtavalo is a perfect example, it might cost a little bit more for the end-consumers but in the long run the extra cost will surely pay off due to longer lifetime and better overall performance. It is important to not solely focus on the price when purchasing led lights but to focus on the bigger picture. You get what you pay for isn’t too far from the truth when it comes to led lights. For the latest news regarding LED technology we suggest you visit ledsmagazine.com.